Martin McGuinness has shaken hands with Queen Elizabeth in Belfast today. Here are some other notable events of this kind: 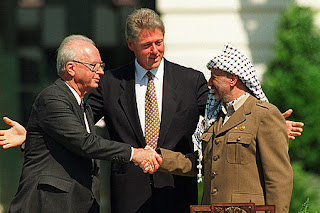 U.S. President Bill Clinton is present at the signing of the 1993 peace accord between Israel and the Palestinians on the White House Lawn with Israeli Prime Minister Yitzhak Rabin, left, and PLO chairman Yasser Arafat, right. (Sept, 13, 1993) 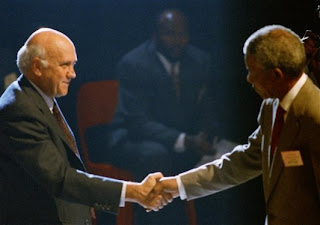 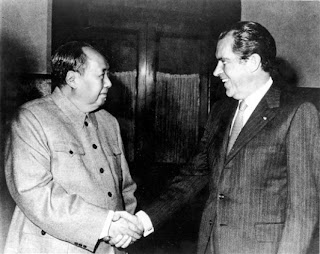 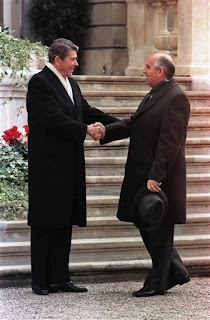